If you've been craving rice for the last year, your wait is no more! The 4th Annual Rice Fest will kick off National Rice Month and take place on Sunday, September 1st from 12pm-5pm at Ward Centers (in the square parking lot across the street from the movie theaters). Come on down and enjoy rice focused food and fun for the entire family. 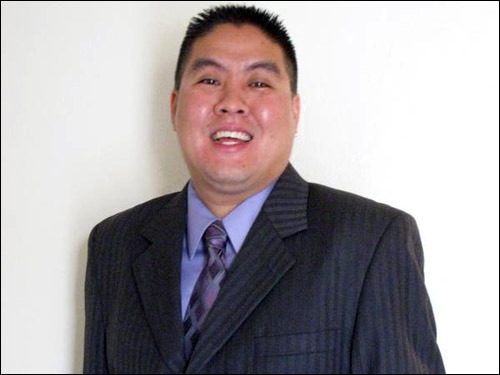 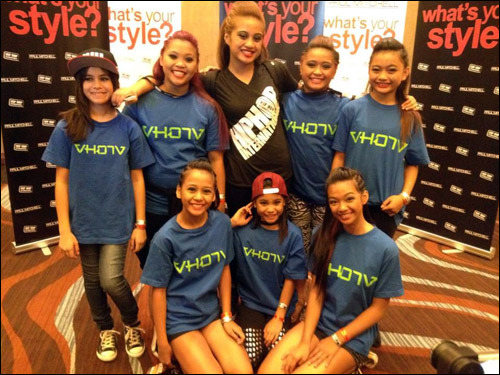 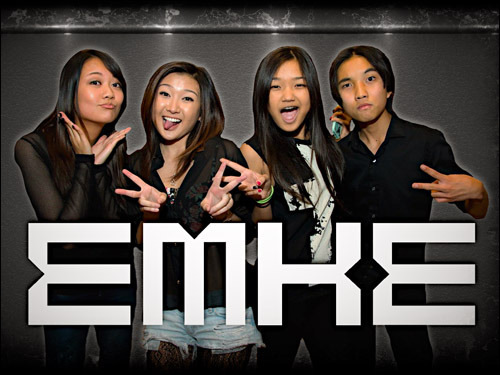 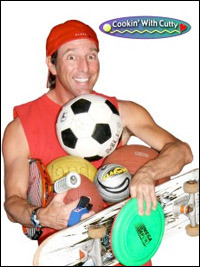 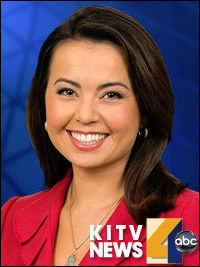 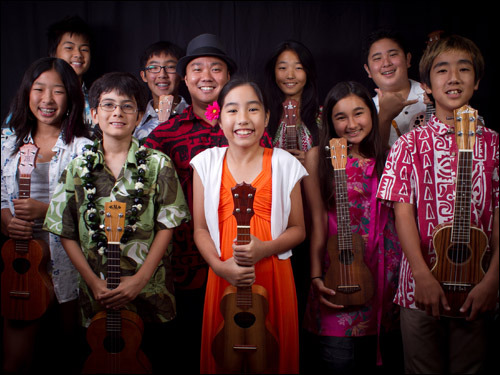 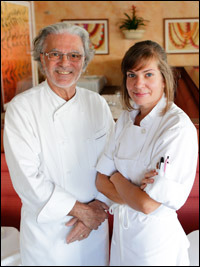 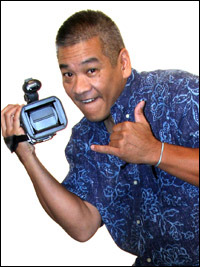 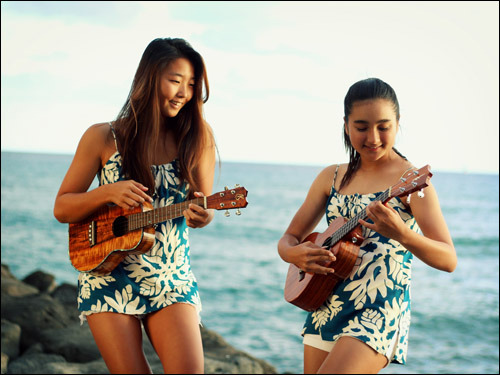 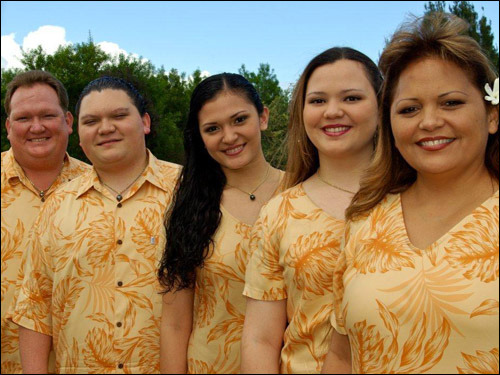 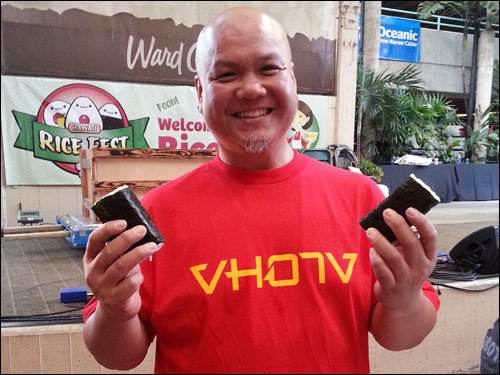 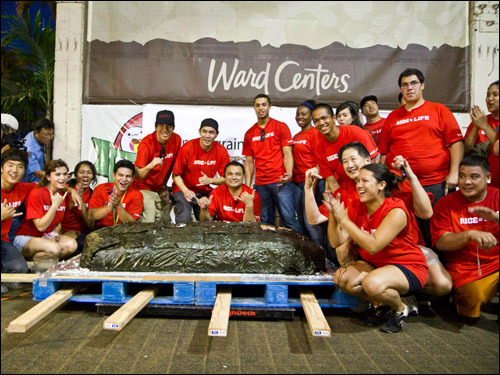 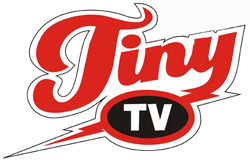 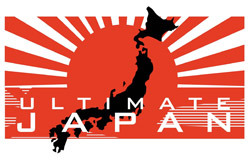 More info will be added as we get closer. See y'all there!